Ralph Brennan has welcomed guests to his tables for over three decades with the vision of preserving and celebrating Louisiana’s rich bounty of food and culture.

Where the culinary culture of New Orleans is concerned, you don't get much more in-the-thick-of-it than Ralph Brennan. A third generation scion of the family whose name is synonymous with New Orleans restaurants, he is steeped in the industry as a consummate professional - and as an enthusiastic wine and food connoisseur, in the truest sense of the word. 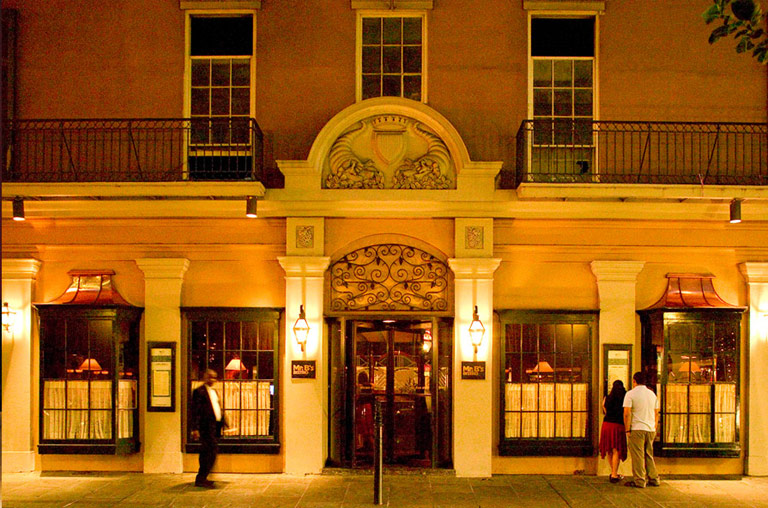 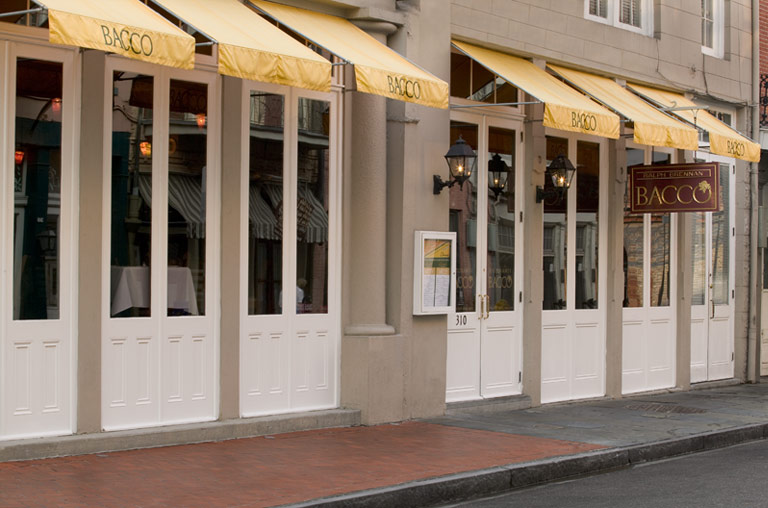 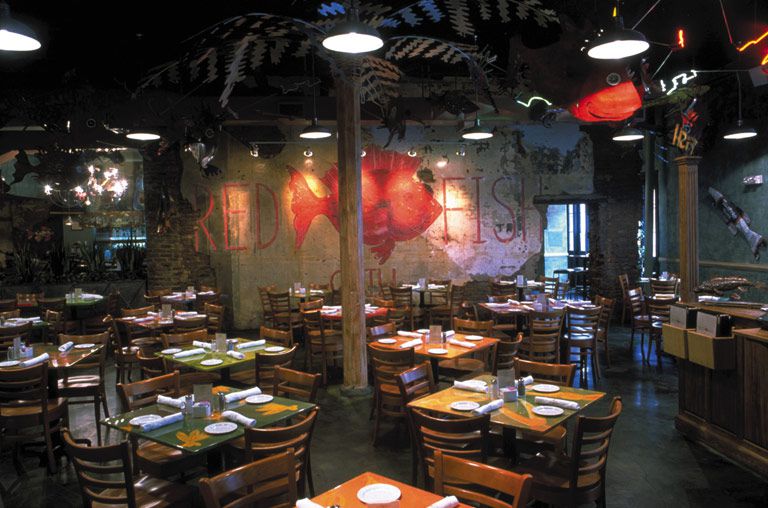 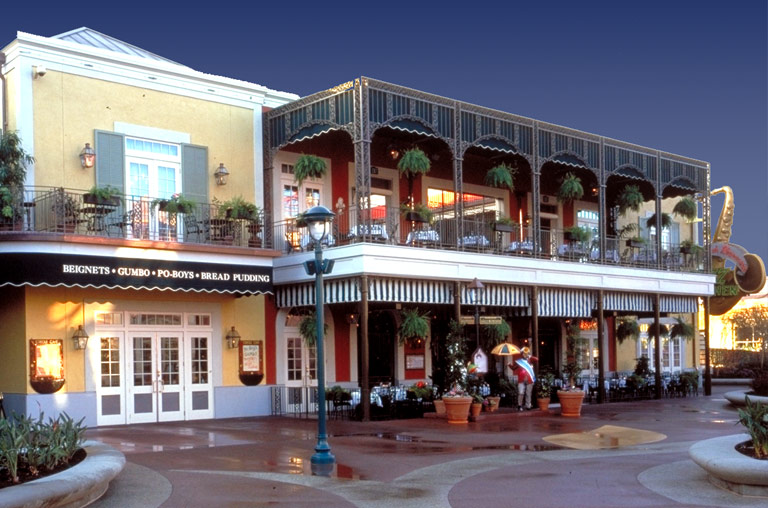 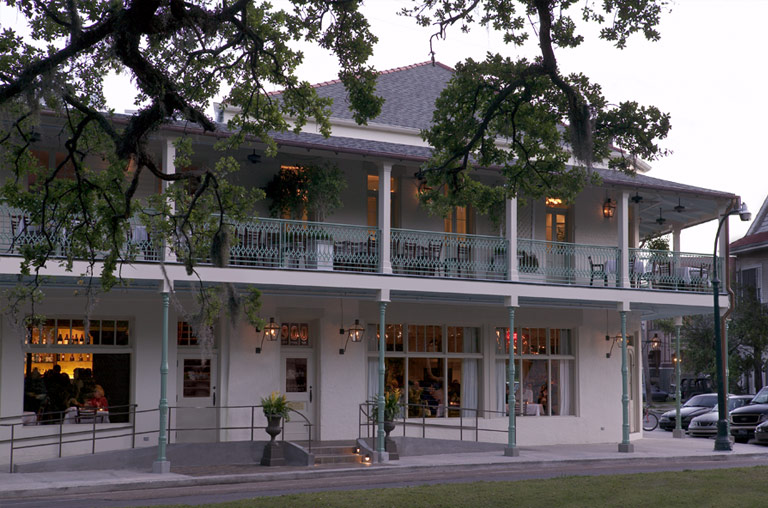 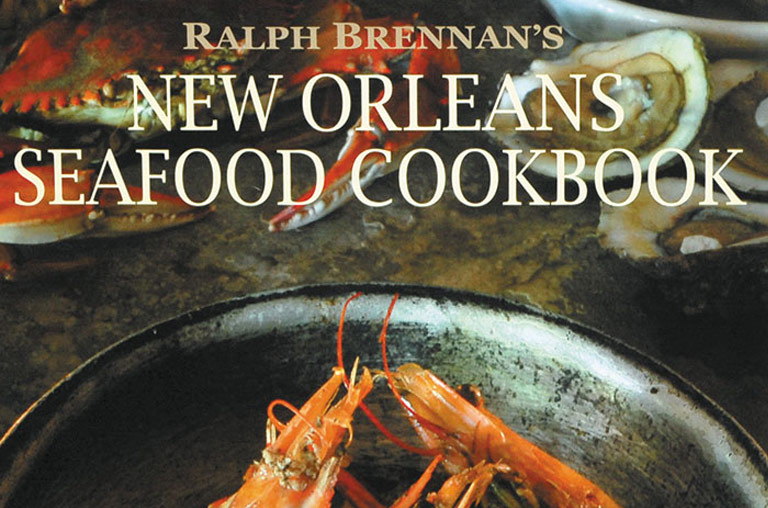 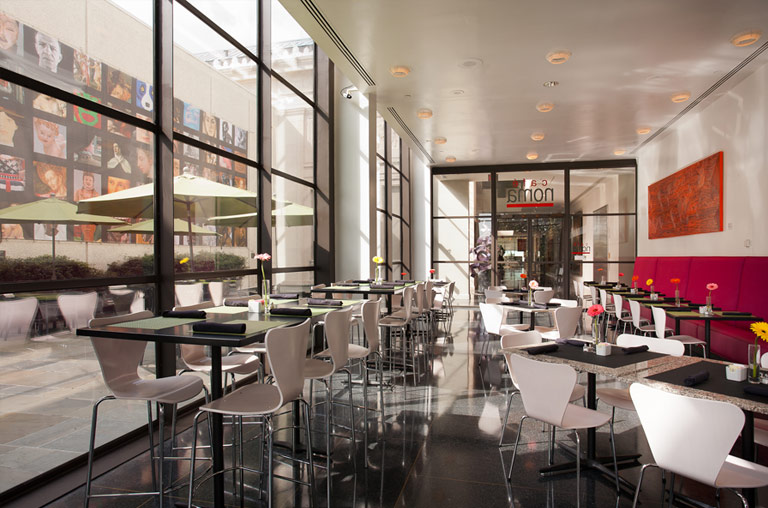 Café NOMA opens inside New Orleans Museum of Art for the first time since Hurricane Katrina, under the ownership of Ralph Brennan. After nearly 20 years, BACCO's lease expires and it ceases operations. Heritage Grill opens for lunch inside Heritage Plaza in Metairie 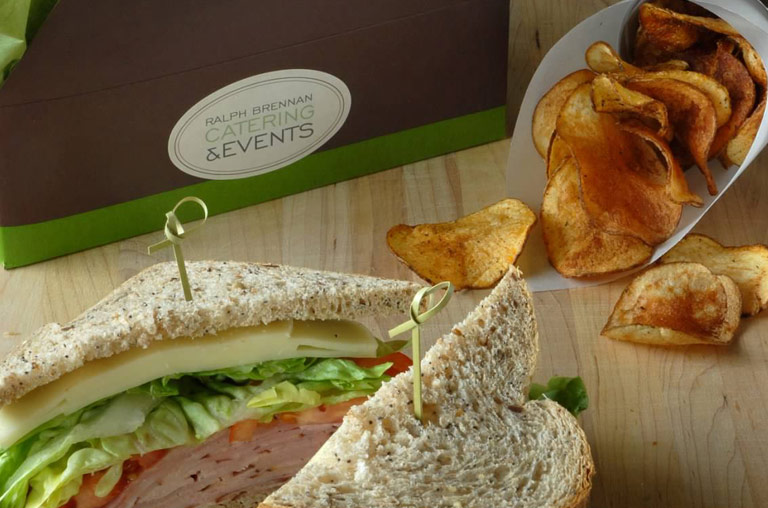 Ralph Brennan Catering & Events has an official house of operation inside Heritage Grill, and begins catering to the public 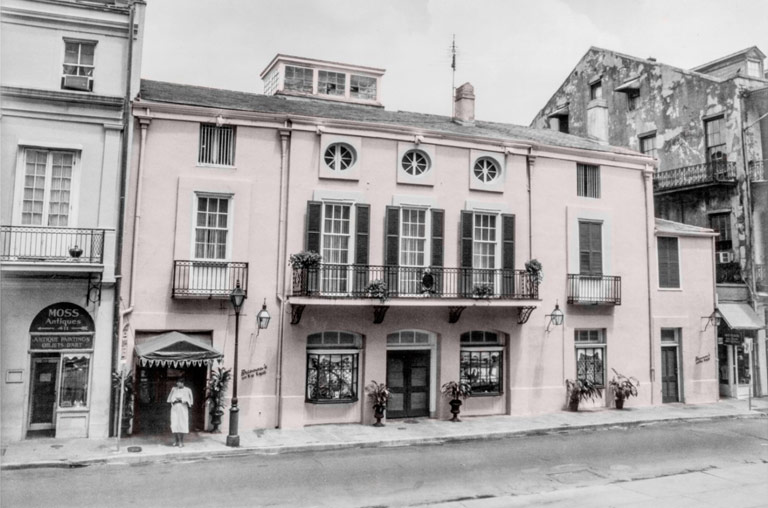 Brennan's reopens under the ownership of Ralph Brennan and Terry White, after a multi-million dollar renovation, sparing no expense. Ralph Brennan accepted stewardship of Napoleon House at 500 Chartres Street from the Impastato family [its owners for the previous century,] declaring his intention to maintain its relaxed and antiquated character. Its patrons can still expect a soundtrack of classical music and the best muffulettas in town, as well as the same warm welcome first inspired by Napoleon, and practiced here ever since.